Introduction
1. Elements of the Myth
2. The Spiritual Leader
3. The Historical Taliesin
4. The Riddler
Going Deeper 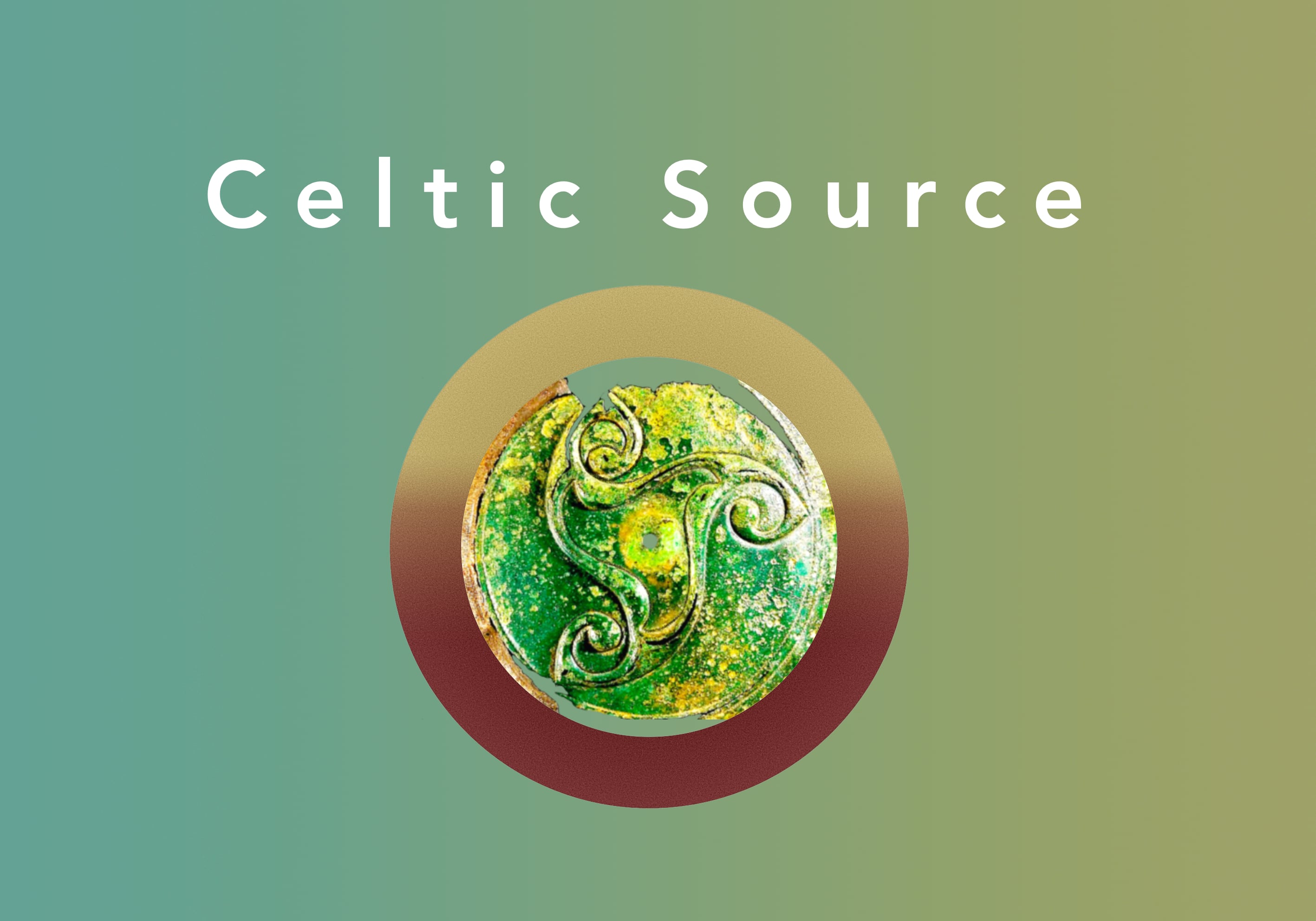 The Gundestrup cauldron is a richly decorated silver vessel, thought to date from between 200 BC and 300 AD, or more narrowly between 150 BC and 1 BC. This places it within the late La Tène period or early Roman Iron Age. The cauldron is the largest known example of European Iron Age silver work. It was found dismantled, with the other pieces stacked inside the base, in 1891 in a peat bog near the hamlet of Gundestrup, Denmark.

Despite the fact that the vessel was found in Denmark, it was probably not made there or nearby; it includes elements of Gaulish and Thracian origin in the workmanship, metallurgy, and imagery. The techniques and elements of the style of the panels relate closely to other Thracian silver, while much of the depiction, in particular of the human figures, relates to the Celts, though attempts to relate the scenes closely to Celtic mythology remain controversial. Other aspects of the iconography derive from the Near East.